A celebration of river and catchment communities that are making major efforts to improve river health in Aotearoa New Zealand.

The New Zealand River Awards have been running since 2013 to celebrate the efforts and achievements of people who are committed to improving freshwater health. The process and dates for the 2021 Awards have now been confirmed. There are three award categories:

Supreme Award – Catchment with Most Progress Toward Improved River Health

Recognises a catchment community that has made the most progress toward river health. This award has been renamed in 2021 and the judging criteria have been changed.

Recognises an individual or community that has made major efforts to improve river health, with positive progress recorded.

Recognises an individual or group that has been an outstanding advocate or communicator about the issues facing New Zealand’s rivers and streams (the recipient of this award is selected by Trustees of the New Zealand Rivers Trust).

All awards will be announced online on 25 November 2021.

If you would like to receive updates about the NZ River Awards via MailChimp then subscribe here.

The New Zealand River Awards were established in 2013 to recognise and celebrate efforts to improve freshwater health in New Zealand.

As one of New Zealand’s pre-eminent freshwater research organisations, Cawthron Institute is proud to deliver these Awards. Our scientific expertise, strong relationships with local government, freshwater managers and catchment groups throughout Aotearoa align with the long-term objectives of the Awards, which are to:

In response to feedback from stakeholders, the freshwater science community and our own desire to enhance the reach and impact of the New Zealand River Awards, we have made changes to the ‘Most Improved River Award’ for 2021. We have renamed the award ‘Catchment With Most Progress Toward River Health’ to reflect changes to the judging criteria… read more here.

We are thrilled to announce the appointment of a second judge to the River Story Award category – Dr Jane Kitson is a hugely respected expert on freshwater in Aotearoa… read more here. 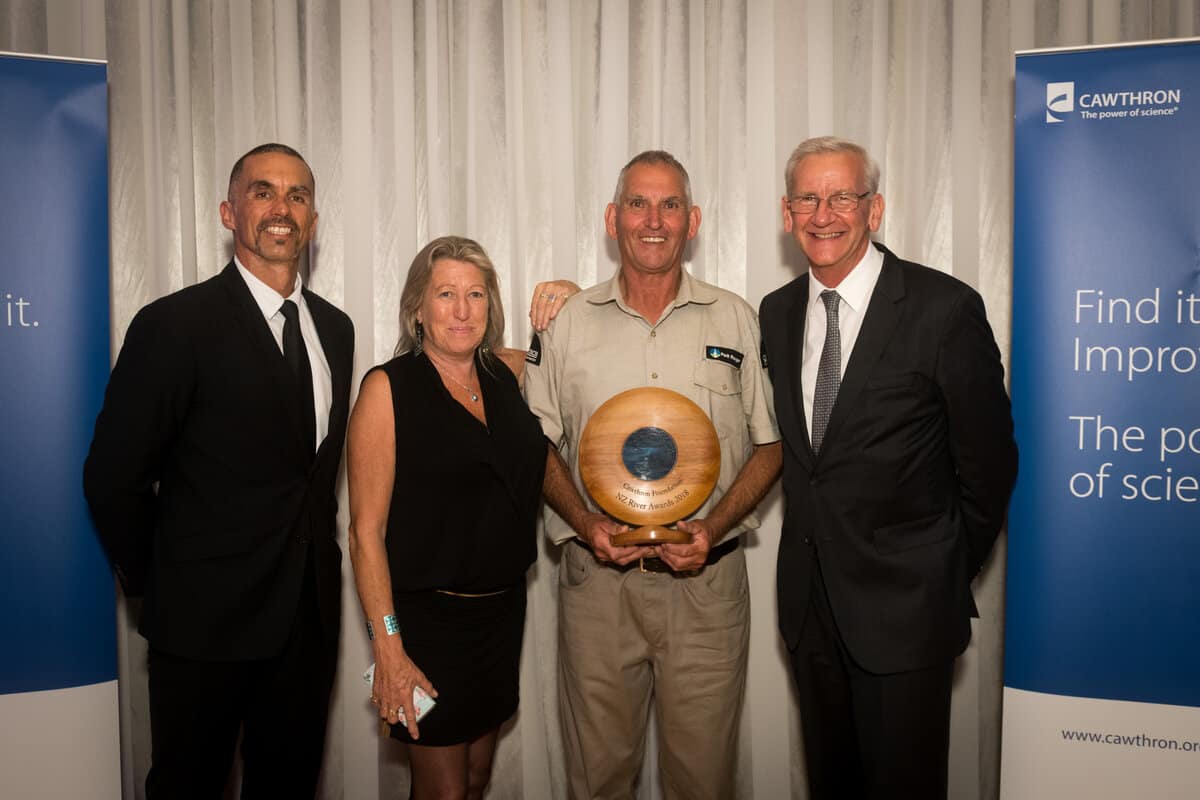 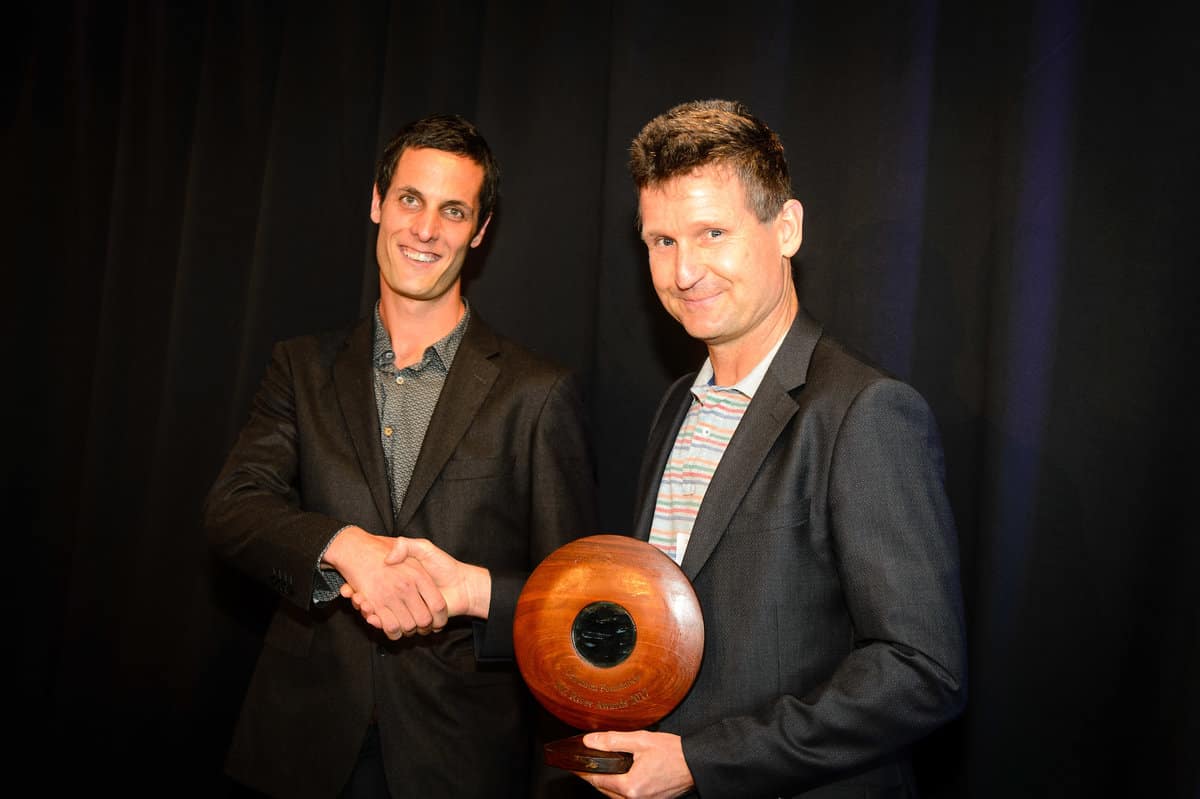 Third generation dairy farmer Andrew Booth was a River Stories Award finalist in 2019 for his commitment to leaving the land and the Mangakahia River which runs alongside his farm in better condition than he found it. Andrew has put considerable effort into fencing, planting and effluent management.

Tasman River starts below the famous Tasman Glacier and flows into Lake Pukaki. For over 15 years the Department of Conservation (DOC), power companies Meridian and Genesis, local landowners and other volunteers have been working to protect and restore the Tasman River’s natural ecosystem.

The Rere Water Quality Enhancement Project was initiated in 2015 and aims to improve the water quality of Rere’s popular Falls and Rockslide swimming spot after it was identified as having water quality issues.

Mere Tamanui is a passionate person committed to the cultural and environmental wellbeing of the waterways in Tolaga Bay and the wider Gisborne district. The list of environmental initiatives Mere plays a key role in continues to grow and it’s clear her science skills, cultural knowledge and leadership nous inspires her community to make a positive difference to their rivers.

The Friends of Oakley Creek / Te Auaunga group was established to improve the health of one of Auckland’s longest urban streams, which flows for 15 kilometres from Hillsborough through Mt Roskill, and out to the Waitematā Harbour.

Te Kākano is a Wanaka based habitat restoration trust that has been going for over a decade. Its volunteers have raised and planted out more than 30,000 locally sourced native plants, most of which are thriving, in spite of harsh local conditions.

The New Zealand River Awards are proudly delivered by Cawthron Institute and sponsored by the Ministry for the Environment and the Department of Conservation.