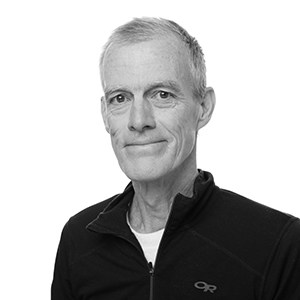 Don is a coastal scientist in Cawthron’s Coastal and Freshwater Group and has 28 years’ experience of research and consultancy related to the ecology of coastal habitats, particularly marine sediments, in New Zealand, Australia and the UK. His areas of interest include the responses of estuarine and coastal habitats to the effects of contaminants and of marine farms, and marine biosecurity. Don has experience in the design of sampling programmes for intertidal and subtidal organisms and contaminated sediments.

Before joining Cawthron in December 2014, Don was a marine ecologist at NIWA, Nelson (2002–2014) and at NIWA Hamilton (1994–2000), where he worked on the effects of forestry, marine farming and urban runoff on coastal and estuarine ecology and on marine biosecurity. He returned to his native UK in 2000, where he took a post-graduate diploma in environmental monitoring and assessment, and worked for ABP Marine Environmental Research, a subsidiary of Britain’s largest port company. The latter included work on impacts of port operation and development, including ecological effects of capital dredging, sea-disposal and alternative uses of dredged material. He also held a post-doctoral research post at the University of Sydney, Australia for 4 years (1990-1994), working on spatial and temporal variability in seabed faunas and the in situ effects of trace metals, together with consultancy work.