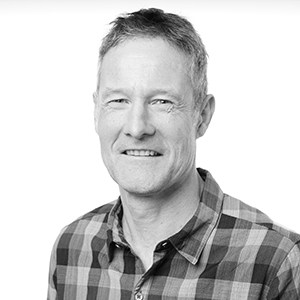 Sean is a freshwater scientist with the Environmental Flows and Fisheries Team in the Coastal and Freshwater Group. He is involved in a range of projects focused primarily on lake ecosystems. His main area of expertise relates to biogeochemical processes related to nutrient cycling, as well as contaminant transport and fate in aquatic systems.

Sean decided on a career in the freshwater science due to a longstanding affinity for the outdoors and a desire to play a part in the sustainable management of our natural resources. Prior to science, Sean had a long career in experiential leadership development, outdoor education and guiding. He has an extensive background in mountaineering, has been involved in first ascents around the world and was NZ Mountaineer of the Year in 2005.