A method developed by Cawthron scientists to detect toxins in seafood now has international validation and will help to set a world standard for the global seafood industry.

Cawthron, in partnership with food safety scientists at the Centre for the Environment, Fisheries and Aquaculture Science (Cefas), UK, has led an international study over the past four years to gain international recognition for a new method to detect neurotoxins in seafood products that has already been adopted and used by the New Zealand shellfish industry since it was developed in 2015.

The method to detect naturally occurring toxins in shellfish such as clams, mussels, and oysters was developed to include the highest range of Paralytic Shellfish Poisoning (PSP) and is more accurate and faster than current internationally approved methods.

Dr Harwood, who is the New Zealand Seafood Safety Research Platform Leader, says the benefits of this faster, more accurate testing method have already been realised by the New Zealand seafood industry.

“This was particularly evident during two recent harmful algal bloom events where we were able to respond quickly to our industry partners to provide them with assurance their products were safe for market.”

The project, funded by the New Zealand Seafood Safety research programme and Cefas, was a truly global study, incorporating 21 participating laboratories from five continents. To complete the study,  samples were sourced from six continents and 15 different shellfish species grown in areas impacted by all known species of PSP toxin producing phytoplankton were included.

An extensive process took place involving three pre-trials, and an enormous amount of work sourcing, testing, preparing, stabilising, and characterising study materials and samples from all around the world.  The planning for the international validation study started after the method was developed in 2015 to publishing the final paper* in October 2019.

Dr Andy Turner, Principal Chemist in the Cefas Food Safety Group and Study Director for the project says this testing will ensure food safety is maintained well into the future.

“This new method gives the user the ability to detect more toxins than any other method. The study materials incorporated gave a full representation of shellfish and source algal species known throughout the world. Results have demonstrated not just excellent performance, but also the ability of laboratories with a wide range of instrument models to successfully run the method for both regulatory testing and research.

Lisa Olsen, Principal Adviser at Ministry for Primary Industries, says the benefits of this testing method will have a significant impact on industry.

“The success of this international multi-laboratory validation study is a game changer in terms of regulatory testing and for managing PST toxins globally. It also demonstrates what can be achieved through collaboration between these internationally recognised research organisations.”

*The paper was published in the Journal of AOAC International and can be found here. 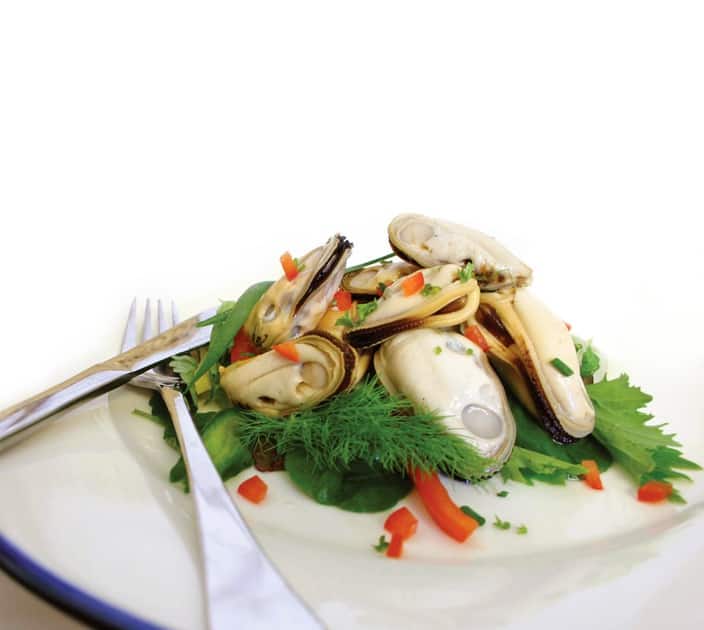