An underwater world with life-sized marine mammals, a kelp forest, the intriguing possibilities of algae and an operational monitoring buoy are some of the things people will get to explore at the Nelson Provincial Museum’s new Cawthron exhibition.
The exhibition, called ‘Our Science, Our Future – 100 years of Cawthron’, opens on 27 May and is part of Cawthron Institute’s 100 year celebrations.

“We’re delighted to have partnered with Nelson Provincial Museum to share Cawthron’s story and its world-leading science with the people of Te Tau Ihu,” Cawthron Institute Trust Board Chair John Palmer says.

Officially established in 1921 with a hugely generous bequest from Nelson businessman and philanthropist Thomas Cawthron, the Institute has grown to be New Zealand’s largest independent science organisation with 300 staff from 35 countries working across multiple sites in Nelson.

“When Thomas Cawthron left that money all those years ago, he firmly believed science was the key to a better future for us all. That has never been more true than it is now. We are honoured to be realising his legacy 100 years later with research that contributes to the economic growth of Aotearoa New Zealand and the preservation of our special environment.”

The exhibition features Cawthron’s research in aquaculture, seafood safety, algae and bioactives, freshwater and ocean health. It also demonstrates Cawthron’s special ongoing connection to the community through its education and philanthropic work which was all part of Thomas Cawthron’s original vision.

Students from Nelson College and Nelson College for Girls feature in a video about Cawthron’s annual lecture series which screens in the exhibition. There will also be a series of science talks taking place at the museum over the four month exhibition duration.

Nelson Provincial Museum chief executive Lucinda Blackley-Jimson says the exhibition is a real celebration of two long-standing local organisations coming together to not only acknowledge the past but also look to the future.
“It was entirely fitting for us to partner with Cawthron on this. We’re really excited about how it’s all come together and the opportunity it presents for people to learn more about Cawthron and the impact of its science in such a fun, hands-on and engaging way.’’

For the duration of the exhibition we will be scheduling a number of science talks. The first of which is scheduled for Saturday 29 May at 1pm. 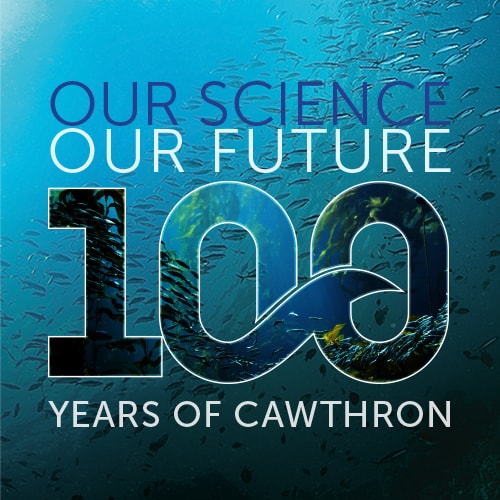