Endeavour is the government’s major contestable fund for scientific research, with $236.5m in funding allocated to 71 projects across Aotearoa New Zealand in 2022.

Partners include researchers from University of Otago (NZ), Plant and Food Research (NZ), University of Queensland (AU), Hokonui Runanga (NZ), and Kitson Consulting (NZ), with key end users being the Ministry for Primary Industries (NZ), and Department of Conservation (NZ).

Hutson says that the challenge is that most of these diseases take years to diagnose or a cause is never identified, undermining management efforts.

“Our research will draw on medical frameworks to develop and implement a new ‘forensic approach’ for investigating aquatic disease that will enable reliable and timely diagnosis.”

“This ultimately protects our precious aquatic ecosystems – particularly taonga species – and preserves their cultural and social value, safeguarding our fisheries and aquaculture industries which are worth over $3 billion a year to New Zealand’s economy.”

Funded for three years, this project aims to transform how coastal health is monitored in Aotearoa New Zealand, improving our ability to manage declining health and prevent estuaries from reaching environmental ‘tipping points’.

“Aotearoa New Zealand’s estuaries, like estuaries all around the world, are under threat from a huge range of environmental stressors,” Dr Clark says.

“The major challenge with most monitoring methodologies currently used is that they don’t spot problems until it’s too late, when the estuary is close to or has already passed an environmental tipping point that is very hard to come back from.”

“This project will develop world-leading monitoring approaches and tools that will give environmental managers early warning that estuary health is declining.”

Clark said one of these tools is using environmental DNA (eDNA) to monitor bacterial communities.

“Recent research by Cawthron and others has shown that bacteria in estuaries are sort of like the canary in the coal-mine, letting us know when the environment is changing in ways that could be damaging.”

“We plan to use these microbial indicators alongside matauranga Maori based ecosystem health indicators to create a new, interdisciplinary estuary health assessment framework that will be the first of its kind worldwide.”

Cawthron Institute’s Chief Executive Volker Kuntzsch says he is very pleased to see two of Cawthron Institute’s project proposals receive government funding in 2022, as it recognises the excellence of the proposed science and the social, environmental and economic impact these projects will have.

“The Transforming Coastal Monitoring Project will help to fulfil the recommendations in the PCE’s recent ‘Managing our Estuaries’ report, which called for robust monitoring to help halt the widespread decline in estuary health and support the development of new environmental limits for estuaries as required by the National Policy Statement for Freshwater Management.” 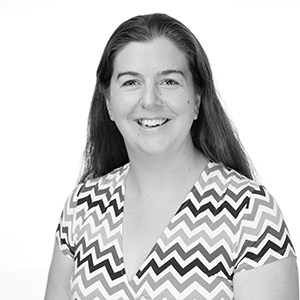 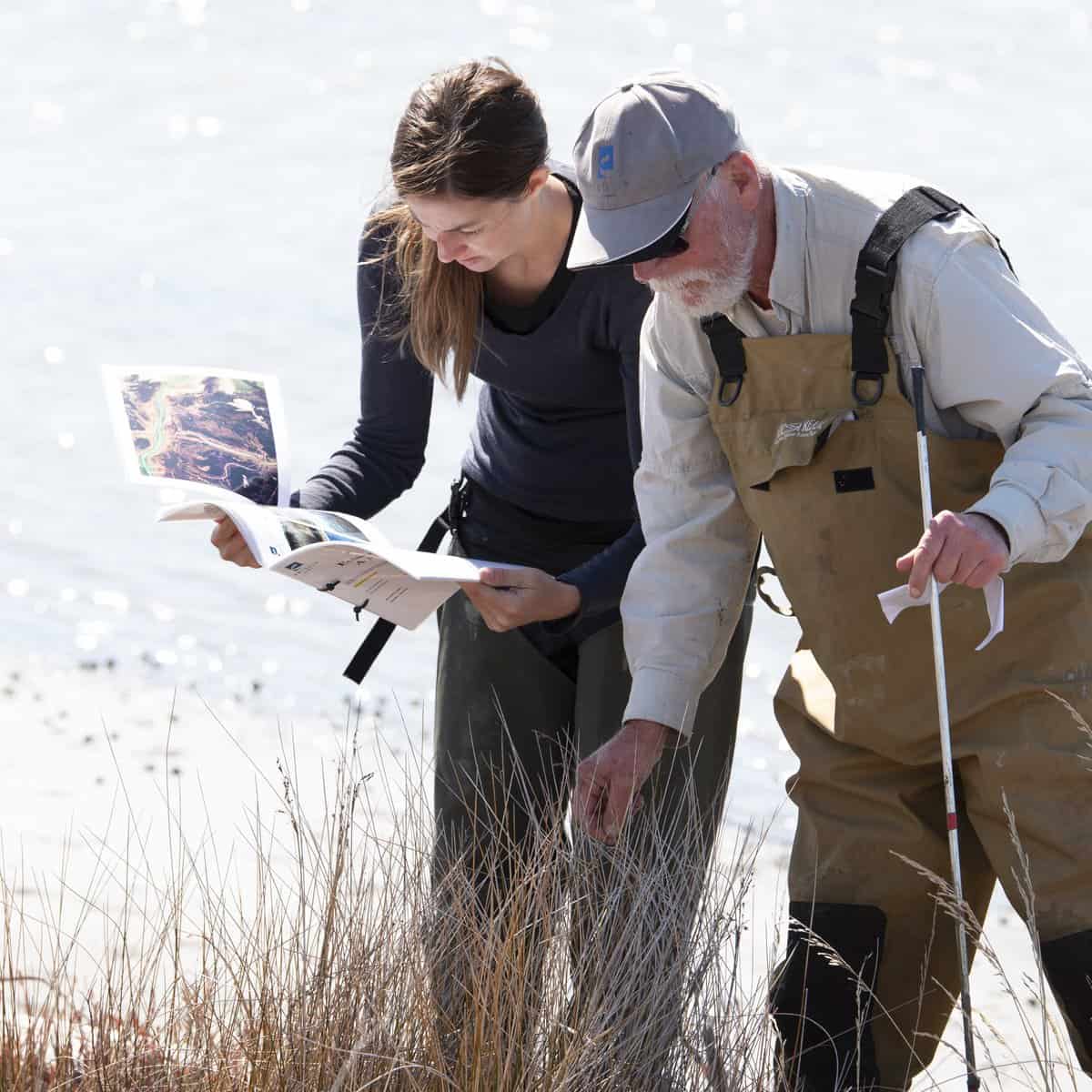 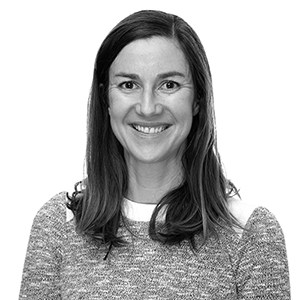 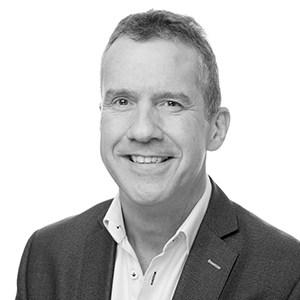