Entries for the Cawthron New Zealand River Awards are now officially open, with exciting new changes to the award categories and judging criteria in 2021 that will celebrate the efforts and achievements of people who are committed to improving freshwater health in Aotearoa New Zealand.

The Supreme Award, previously called the ‘Most Improved River’, has been renamed ‘Catchment With Most Progress Toward River Health’ and is open for entries in 2021. This reflects changes to the judging criteria that make the Award category more holistic.

“The process of putting together an entry for the NZ River Awards provides people with the opportunity to reflect on their freshwater restoration and management achievements, as well as what still needs to be done,” Jim Sinner said.

The Award winner was previously selected by judges after analysis of data from the national Land, Air, Water Aotearoa database.

“We’ve expanded the criteria to emphasise the importance of land users and the wider community working toward clear objectives and linking these to in-stream monitoring to track progress,” Jim Sinner said.

Other changes to the Awards process include the introduction of a new second judge to the Ministry for the Environment sponsored ‘River Story Award’ category. Joining category judge Gerard Hutching will be Dr Jane Kitson, a renowned ecologist and environmental scientist from Southland, who will provide a unique perspective based on her background in kaupapa Māori research.

“I am so pleased to be invited to join the judging panel for the River Story Award category – the award celebrates individuals and communities that have made major efforts to improve freshwater health and I know from my own experience the value of these projects in restoring freshwater environments and connecting communities, whānau, hapū and iwi to their awa and each other,” Dr Kitson said.

The New Zealand River Awards have been running since 2013 to celebrate the efforts and achievements of people who are committed to improving freshwater health. The objectives of the Awards are to:

Closing dates for entries in the ‘Catchment With Most Progress Toward River Health’ Award category is 30 July 2021, and entries for the ‘River Story Award’ category close on 1 July 2021. 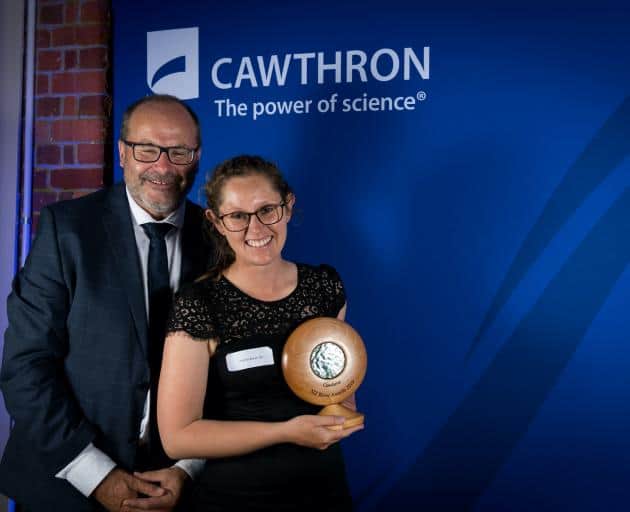 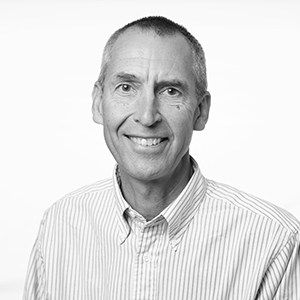 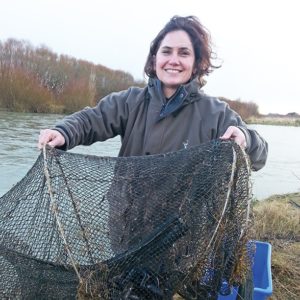