Students from Waimea, Nayland and Nelson Colleges have taken out the three supreme prizes at this year’s Cawthron Scitec Expo.

The expo saw some 250 projects from students attending 26 different schools in Nelson Tasman judged by more than 50 scientists, education specialists, artists and other professionals over a two-day period at Founders Park in Nelson at the end of October. This followed an earlier postponement of the event due to the COVID lockdown in August.

Co-lead judge Jenny Pollock of the Nelson Science Society said all students deserved to be congratulated for completing their projects under such trying circumstances this year.

“The projects we saw at Founders were impressive and showed that students and, in some cases whole classes, had carefully thought about their technology project, research, scientific experiment or art project.

“There was the usual number of quirky projects which we enjoyed viewing and many innovative projects that made us think. The best projects showed that students or classes were able to carefully plan their project, evaluate it as they did it, and make changes or improvements as required. The judges congratulate the prize winners – their prizes are well deserved.”

Macgregor Jones from Waimea College won the Des Duthie Award for best technology investigation with his “Slip Sensor” project, Ra Edmonds from Nayland College won the Albert Jones Award for best research for their predator control project, “Will We Win” and Ben Mercer from Nelson College received the John Cross Award for best scientific investigation for his Karengo Seaweed Antioxidation project. All three students are to receive a trophy and $500. More than 60 other awards – all sponsored by local businesses and organisations to the tune of nearly $7000 – have been granted to other students in the awards list released today.

A number of changes were made to the expo this year to manage the risk of COVID spread, including restrictions on the number of students who were able to attend judging and cancellation of public viewing. The formal prizegiving is also a COVID casualty. Prizes will instead be presented privately or via schools where permissible over coming weeks.

Scitec co-ordinator Karen Goodger thanked supporting businesses, organisations and volunteers who helped make this year’s event possible. “Running an event with level two restrictions has its challenges but it was worth it to see all the effort and thought that students had put into their projects, and have them share that knowledge and passion with our judges.

“2021 marks 100 years since the Cawthron Institute officially opened with a generous bequest from Thomas Cawthron because he believed science was the answer to better future. That continues to be the case today and supporting the next generation of scientists in Te Tau Ihu is an important part of his legacy.” 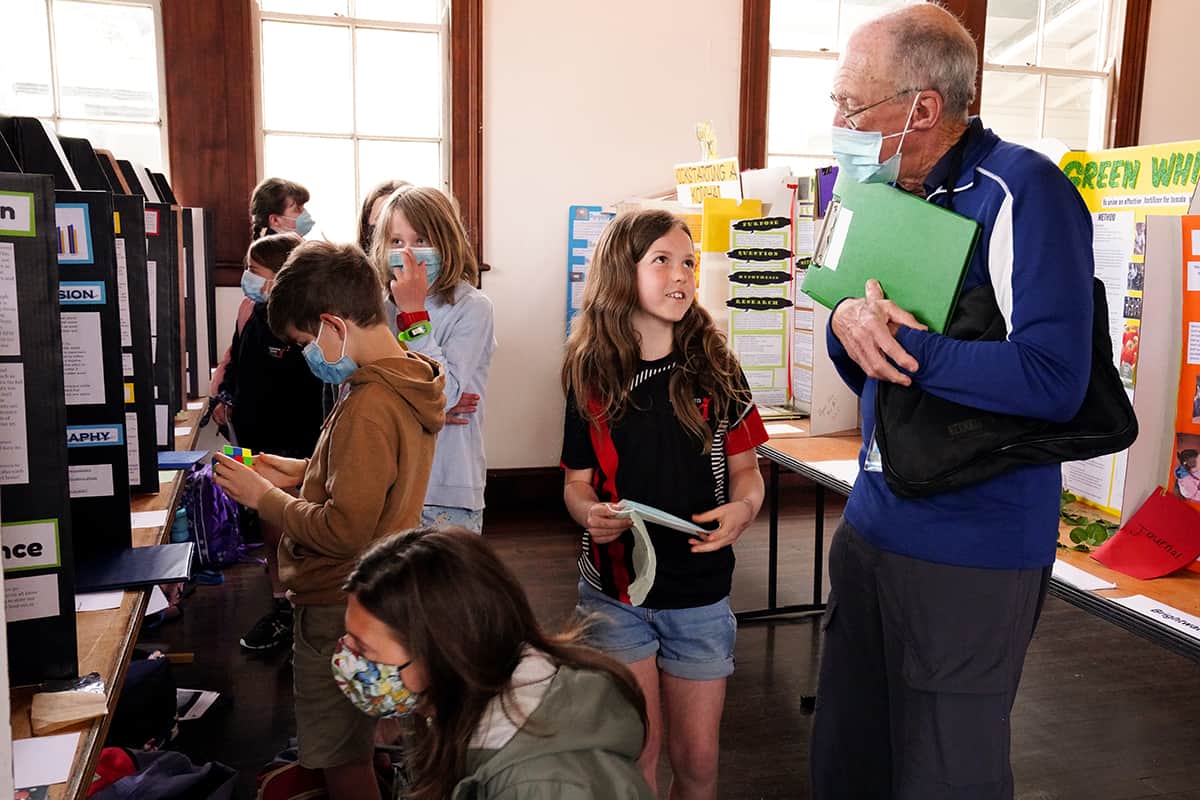 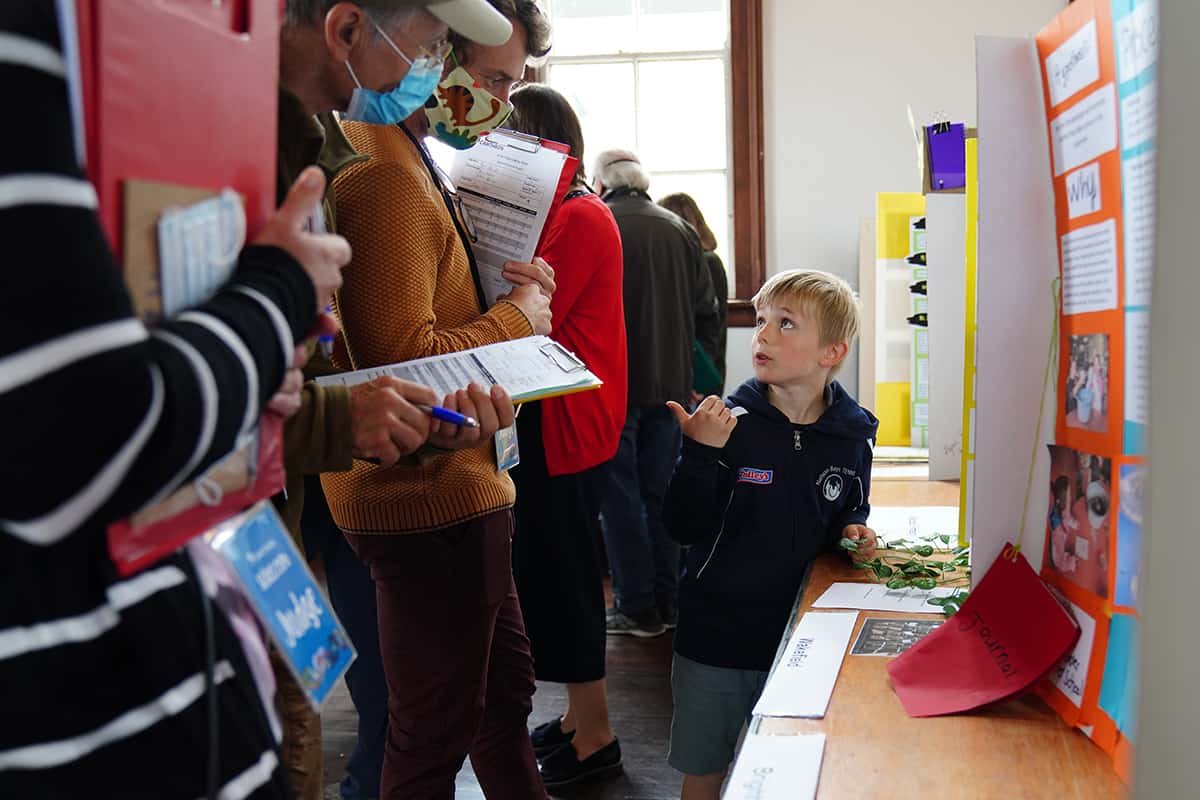