A short film weaving together oral history, science and Matauranga Māori showcases the work Rangitīkei iwi are doing to revitalise the health of Lake Oporoa. Alongside GNS Science and the Cawthron Institute, Rangitīkei iwi are building a picture of over a thousand years of the lake’s history.

Whakahokia te mauri o Oporoa is a short film that celebrates the commitment of Rangitīkei iwi to enhancing the mauri (life force) and ecological health of Lake Oporoa, a relatively unknown lake in the Rangītikei catchment near Taihape. The film draws from Māori oral history, scientific insights, and childhood memories of Lake Oporoa.

The collaboration of iwi and scientists is part of a nationwide project called ‘Our lakes’ health – past, present, future’ (‘Lakes380’) jointly led by the Cawthron Institute and GNS Science. 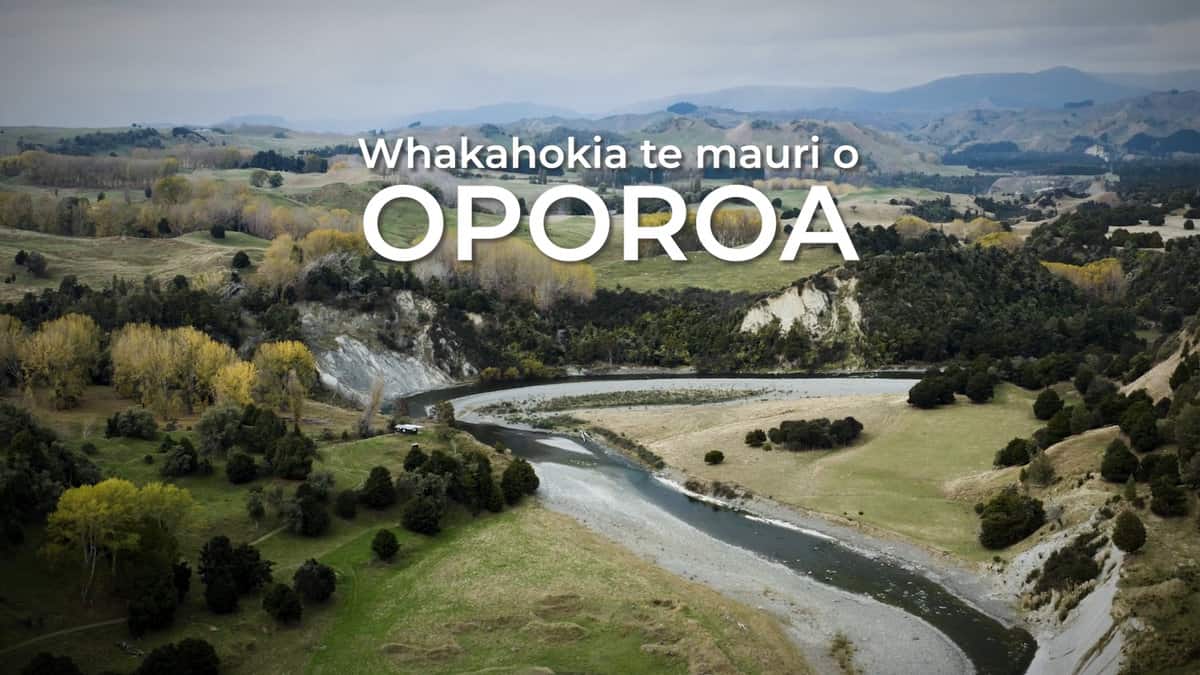 Whakahokia te mauri o Oporoa – a short film produced through the Lake Stories Aotearoa project.
The project aims to characterise the current and historical health of lakes in Aotearoa through a nation-wide sampling campaign. For select rohe (regions), the team focuses on weaving different ways of knowing and relating to lakes, embracing Mātauranga Māori, scientific data and social histories for an enriched understanding and appreciation of lakes’ diverse values.

Whakahokia te mauri o Oporoa features local iwi representatives of Ngā Puna Rau o Rangitīkei who have been working in partnership with Horizons Regional Council to revitalise Lake Oporoa and the Rangitīkei River. They draw upon a rich history of one of the earliest Māori explorers and express their united aspirations for revitalising the lake to its former health.

Lakes380 researcher and Rangitīkei iwi member Reece Martin said Lake Oporoa is a highly significant lake for the iwi and until recently it was an important mahinga kai (food bowl).

“Many whānau are disconnected from the lake and their rohe, so our hope is that this film helps to ignite reconnection. It is an invitation to all our whānau to join in this mahi of bringing about positive change to our wai,” Reece Martin said.

The film highlights the four-year partnership of Lakes380 researchers working with Rangitīkei iwi to explore the environmental and cultural history of Lake Oporoa. Working together, they collected lake sediment cores that were analysed using sophisticated scanning and environmental DNA technologies to provide an ‘environmental storybook’ of lake changes over the past 1000 years.

Ngāti Hauiti kaumātua Neville Lomax, whose knowledge is central to the film, commends the production.

“It has captured the historical narrative of our lake, while at the same time also making sense of the scientific research material that the project has uncovered. It is a taonga for future generations,” Neville Lomax said.

The film’s director Dr Charlotte Šunde from the Cawthron Institute said the project’s overarching aim was to whakamana the lake – to recognise its authority, and to support manawhenua who are key to its future health.

“What the lake revealed to us through its history was a surprising revelation that showcases the benefits of mātauranga Māori and scientific knowledge coming together,” Charlotte Šunde said. 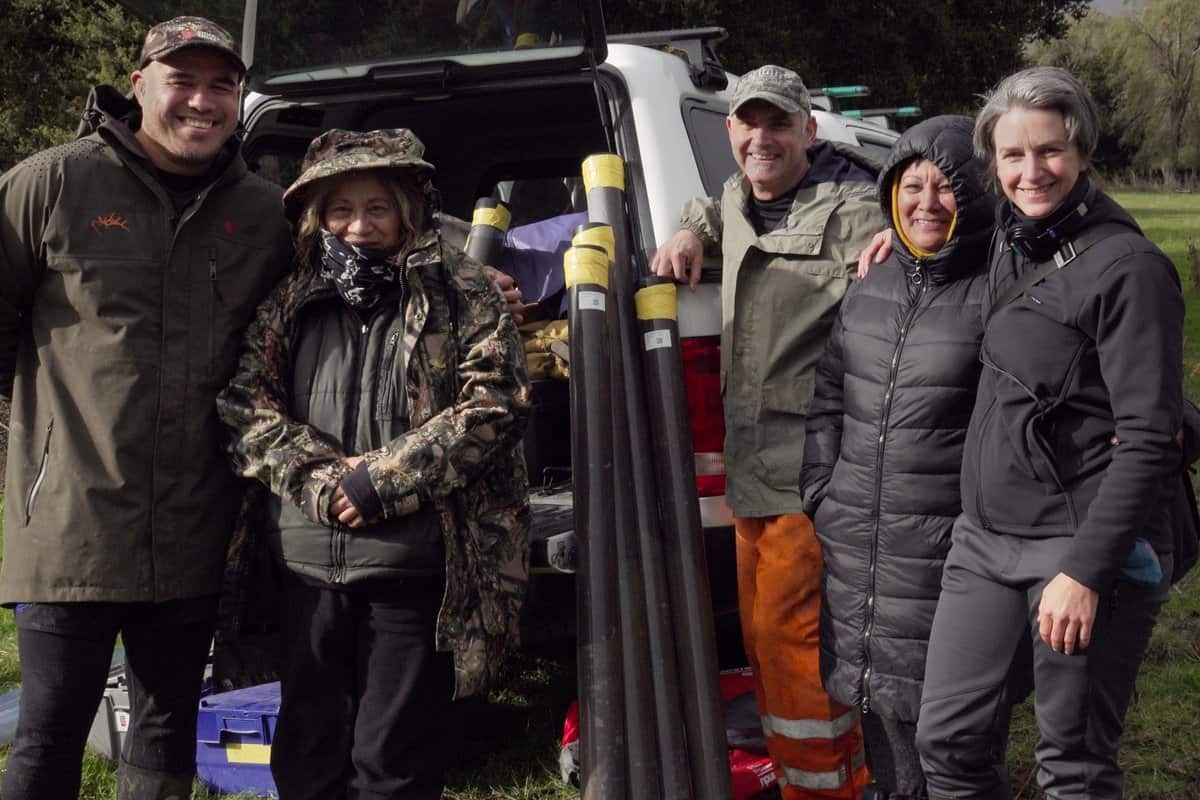