Cawthron Institute has been involved in a major review of the role of emerging organic contaminants (EOCs) in the development of antimicrobial resistance (AMR), which highlights the need for increased awareness of the implications for antimicrobial stewardship.

EOCs are natural or manufactured chemicals, some of which are commonly found in household and personal care products, pharmaceuticals and agrichemicals.

The paper, which has been published in the journal Emerging Contaminants, was developed by the Institute of Environmental Science and Research (ESR) in collaboration with Massey University, University of Canterbury, and Cawthron Institute.

Izzie Alderton, Senior Technician at ESR says antimicrobial resistance is a multi-faceted problem that requires input from all sectors, with robust strategies and policies needed to make headway with solving the issues of this important threat. 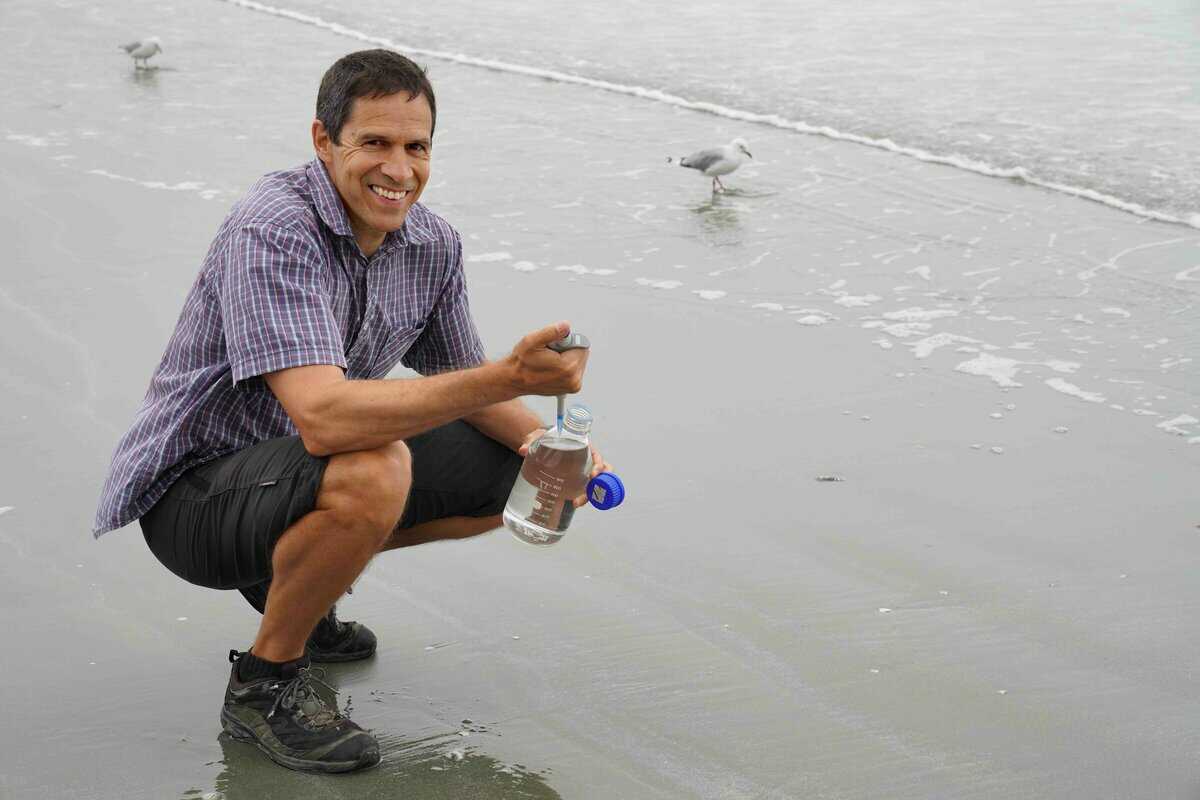 “The paper concludes that there is no simple solution to the problem of AMR, including over simplified concepts of stewardship. AMR threatens human and ecological health worldwide. Unless major changes occur across the human, animal and environmental sectors, the problem will continue to expand,” says Ms Alderton.

Ms Alderton says “antibiotic usage is the primary driver of AMR and controlling use through stewardship is needed to mitigate the growing problem. However, even if new antibiotics were found with the ability to act on current antibiotic resistant bacteria, there is a high likelihood that resistance to them will develop again and spread.”

The paper was completed as part of a multi-disciplinary MBIE-funded research programme led by the Cawthron Institute to identify EOCs that pose the highest risks to New Zealand’s ecosystems, their potential to accumulate in food, and their role in the development of AMR. EOCs are increasingly being released into the environment via a variety of human activities.

Dr Louis Tremblay, Environmental Toxicologist at the Cawthron Institute says there is growing evidence that EOCs may have a role in the development and amplification of AMRs.

“Given the complexity of factors that promote AMR, a multi-faceted approach is necessary, including stewardship of EOC compounds such as biocides, pesticides, and personal care products that also promote AMR”, says Dr Tremblay.

The paper notes that identifying the most important EOCs and the environments in which they are most prone to selecting AMR should be a priority.

“This type of information would assist in the development of better regulatory frameworks for the use of EOCs. Improving the treatment of wastes, a significant pathway of EOCs entering the environment is essential to complement these other requirements”, says Ms Alderton.

A multi-disciplinary team of toxicologists, chemists, microbiologists, social scientists are working in partnership with iwi, the wider community, environmental managers and policy makers to develop solutions as part of the project developed to assist Aotearoa-NZ with the overarching vision: Whakahaumarutia to tātou taiao i te aranga ake o ngā tāwahawaha kikino – A healthy Aotearoa New Zealand safeguarded against emerging contaminants.

The project has been assisted with funding from the Ministry of Business, Innovation and Employment.

RNZ Interview: Cawthron’s Loius Tremblay and ESR’s senior technician Izzie Alderton talked to RNZ’s Kathryn Ryan on Nine to Noon, where they called out for improved stewardship of antimicrobials, including antibiotics, and chemicals found in personal care and cleaning products to protect human and ecological health. Listen to the interview here.

Paper: The role of emerging organic contaminants in the development of antimicrobial resistance is featured in Volume 7 of Emerging Contaminants available here.