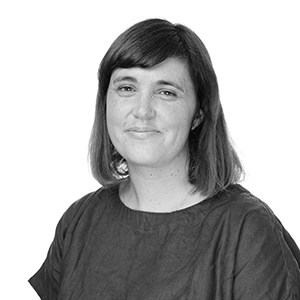 Kirsty is a molecular ecologist and has worked in various roles at Cawthron since 2005, including as a technician for freshwater microalgae and researching seafood safety and biosecurity.

In 2012/13 she was awarded a post-doctoral fellowship from the Japanese Society for the Promotion of Science, and worked at the Shimoda Marine Research Center at the University of Tsukuba, Japan. Kirsty then returned to New Zealand and the Cawthron Institute, where she now leads the molecular component of the Safe New Zealand Seafood Programme, funded by the Ministry of Business, Innovation and Employment. She also works on projects under the NIWA-funded Coasts and Oceans Research Programme (Marine Biosecurity, core funding).