Case Study: Seafood Safety Platform helps to develop a novel method for the identification of human faecal or norovirus contamination in shellfish

A collaboration between the Institute of Environmental Science and Research (ESR) and the Cawthron Institute is helping to better predict the occurrence of enteric viruses in shellfish. If present in shellfish or growing water, enteric viruses such as norovirus, which are often occur in human faeces/wastewater, can have a devastating impact on New Zealand’s seafood industry and tangata whenua.

Identifying when faecal contamination has occurred, and if the source is human (which is the major source of infectious pathogens), is part of the tool known as ‘microbial source tracking’ (MST). MST can provide critical information for shellfish management. Building on previous work in this area, ESR has further developed MST tools for use by the shellfish industry.

As part of an extensive research programme, water and oyster samples were collected over 15 months from four locations outside a commercial oyster farm on the North Island of New Zealand. Samples were tested for bacteria commonly found in the gut of warm-blooded animals and used for regulatory purposes (i.e., E. coli and enterococci). These bacteria are referred to as ‘faecal indicator bacteria’ as they can indicate the presence of faecal pollution. Samples were also tested for norovirus, a causative agent of gastroenteritis. Norovirus was detected four times in water and three times in shellfish during the study. None of the traditional indicator bacteria had predicted norovirus contamination in water and shellfish.

ESR scientists developed an alternative tool to identify the source of faecal contamination in shellfish utilising three novel viral MST markers associated with human faecal pollution. These novel targets are all harmless to humans but are found in human faeces. These markers are ‘crAssphage’ and ‘F-RNA bacteriophage’ (both viruses that mainly infect bacteria found in human guts) and ‘pepper mild mottle virus’ (a plant virus that commonly infects peppers and so is found in faeces of people who eat peppers and associated products such as chilli sauce). 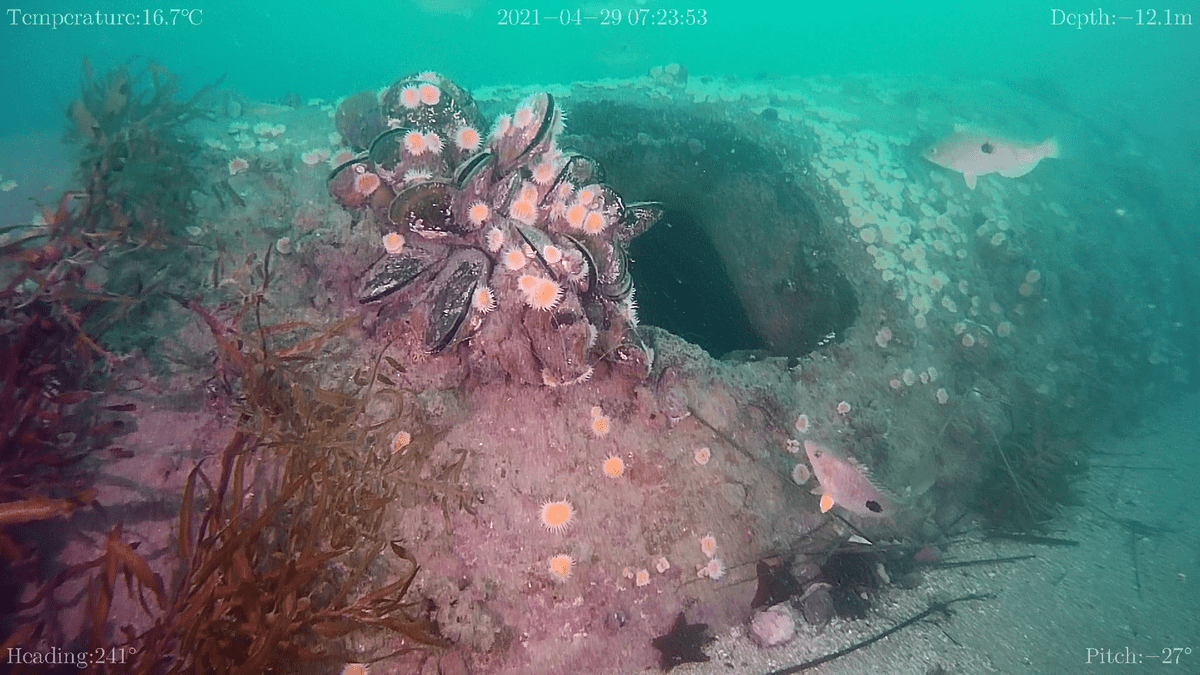 The ground-breaking approach will help identify human faecal contamination of shellfish and predict the presence of norovirus more accurately than ever before. Source specificity and detection sensitivity of these markers were evaluated for use in New Zealand by testing 119 animal faecal samples from 16 different groups and 12 untreated wastewater samples from different wastewater treatment plants.

To determine how specific these MST markers were for detecting human pollution, we tested their presence in animals. CrAssphage was found to be present in some cat and seagull faeces, while F-RNA bacteriophage was detected in one seagull faeces. All three MST markers were detected in untreated wastewater indicated their 100% detection sensitivity. When applying these MST markers, combined use of phage virus provided a robust estimation of human faecal and norovirus contamination in shellfish. This approach has been applied to determine the impact of untreated wastewater overflows in two commercial shellfish farms located in Northland and Otago.

The newly developed testing method offers accurate information regarding faecal contamination in shellfish and their potential sources and seeks to eliminate costly testing regimes for individual pathogens. As a result, a robust risk management plan can be prepared to avoid the need for significant and costly shutdowns without potential public health risks.

The research was conducted as part of the Cawthron Institute-led Seafood Safety Research Platform a collaborative programme involving scientists from AgResearch, Plant & Food Research, and ESR. It is a partnership between scientists, key seafood industries and regulatory stakeholders to protect public health and the interests of New Zealand’s $2B seafood export industry.