Officially established in 1921 by the last will and testament of Nelson philanthropist Thomas Cawthron, Cawthron Institute is now New Zealand’s largest independent science organisation with 300 staff from 35 countries, working across multiple sites in Nelson.

Cawthron Institute Trust Board Chair John Palmer says that since its establishment,
Cawthron has firmly focused on research that contributes to the economic growth of New Zealand and the preservation of our special environment.

“Thomas Cawthron had a vision that science could contribute to the growth of a young New Zealand, and his legacy is realised every day by our people who come from all over the world to explore and challenge the boundaries of new science.

“For the past 100 years our scientists have been able to identify emerging areas of research to assist industry, and New Zealand, to become sustainable and successful. We see ourselves as a bridge between science and industry, connecting R&D to commercial application,” said Palmer.

In the early years Cawthron scientists applied their expertise to agricultural research, then as timber exports took off, they progressed to forestry research. They then moved into supporting the pipfruit and hop growing industries. Today Cawthron’s science is strongly focused on protecting marine and freshwater environments and assisting New Zealand’s economy through the sustainable development of the dairy, seafood and aquaculture sectors, as well as supporting the development of novel foods, nutraceuticals and pharmaceuticals.

“Cawthron has been a pioneer of impactful science, from protecting and growing our primary industries, helping to restore our waterways and oceans, right through to looking after consumer health through our food safety and water testing, and the sustainable development of aquaculture farming,” said Matthews.

“In addition, Cawthron has more than 30 years of expertise in algae research, and we are one of few organisations worldwide to specialise in extracting high-value bioactive
compounds from microalgae which could be used in food or pharmaceutical products.
Meanwhile our macroalgae research exploring the value of different seaweed species could significantly contribute to achieving the government’s target of aquaculture becoming a $3bn industry by 2035”.
And it’s not only New Zealanders benefitting from Cawthron’s science – globally its impact is being realised too. For example, a method developed by Cawthron scientists to detect toxins in seafood has been internationally validated and is helping to set a world standard for the global seafood industry.

Matthews says Cawthron’s collaborative approach to its research has enabled much of its success. “We are proud of the positive difference Cawthron’s work makes to New Zealand’s economy and environment, and we’d like to acknowledge our people, partners, clients, funders and community, both past and present, who share Cawthron’s values for building a better future and have contributed to our research outcomes”.

“As we celebrate our rich history this year, we are also looking ahead to the next 100 years of science, innovation and problem solving. We have recently made the exciting
appointment of Volker Kuntzsch as Cawthron’s new Chief Executive and we are making
significant investment into new research infrastructure in Te Tau Ihu, including the National Algae Research Centre due to open in May, and upgraded laboratories,” said Matthews.

As part of its centenary year, Cawthron will provide many opportunities for the community to join in celebrating 100 years of science, from its annual activities such as the Scitec Expo for primary and secondary schools, through to its Thomas Cawthron Memorial Lecture which is a free event for the public.

“This year we’ll also be opening Cawthron’s doors to the public as part of our Open Day in April, as well as working closely with the Nelson Provincial Museum on a special Cawthon exhibition later this year,” said Matthews. “We’re committed to making our science accessible to everyone.” 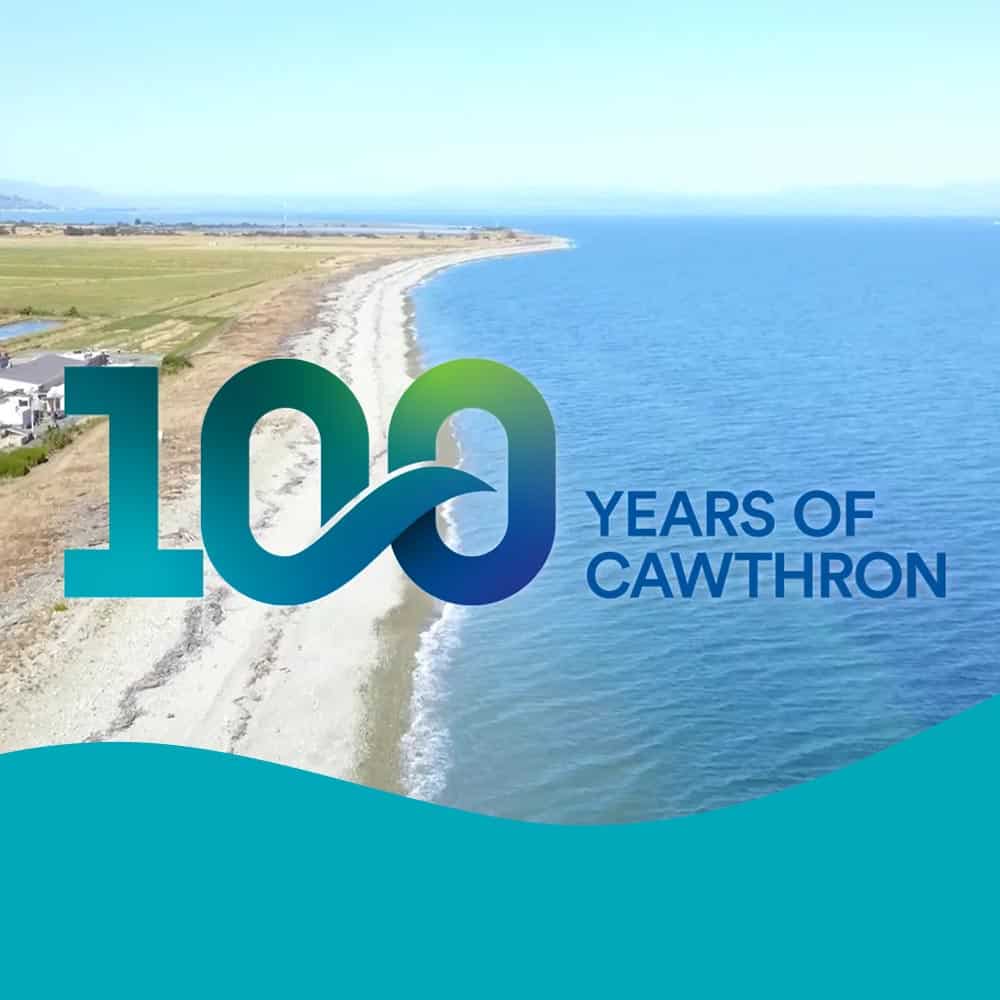