The tool was built by Nelson company Shadow Space and developed by Ngāti Koata in partnership with researchers from the national Lakes380 research programme (led by Cawthron Institute and GNS Science) and the Department of Conservation. It is part of a much wider project to restore the ecological health of Lake Moawhitu involving Marlborough District Council and other community groups.

Cawthron Science communicator McKayla Holloway and Lakes380 team member Russleigh Parai (who is of Ngāti Koata descent) worked closely together to bring the vision to life.

Holloway says the virtual experience is an excellent example of the science communication approaches they have championed through Lakes380.

“In addition to the scientific research, we also engage with community groups and iwi to collect historical information about the local people and their relationship with the lake and the land surrounding it.”

“In this instance we’ve used that information to recreate the ‘world’ of Lake Moawhitu as a virtual experience, going back over 1000 years into the Lake’s history.”

“The historic scientific data we collected in lake sediment cores has shown us what the lake would have looked like, including the vegetation surrounding it and the animals that lived in it, and the oral histories helped us understand the relationship the people of Ngāti Koata have with Moawhitu.”

Russ Parai, who completed his thesis on drawing from the two knowledge baskets of mātauranga Māori and western science at Lake Moawhitu says this information is really important when setting realistic and informed goals for restoration efforts.

“We take the view that we shouldn’t treat ecosystems like museums – they possess their own life force (mauri) which interacts with the world around them, and so we encourage communities to consider their history with the lake and their values relating to it and develop restoration goals on that basis.

“We hope this virtual experience inspires the rising generation of Ngāti Koata to imagine what the future of Moawhitu could be by reconnecting to this historical mahinga kai site. Our kaumātua desire to restore the mauri of Moawhitu so the people can once again return to a sustainable harvest of tuna in the foreseeable future.”

Ngāti Koata Kaiwhakahaere Taiao (Environmental Manager) Alice Woodward says using a virtual experience to engage Iwi members in the restoration efforts happening at Moawhitu is an innovative and unique approach to enable whānau that are living overseas or are not able to easily visit the remote site, to feel more connected to the lake and their efforts to restore it.

“This virtual experience really brings the restoration kaupapa to life in a powerful way – you can see for yourself how majestic the lake was and the stark contrast of how degraded it has become, but it also presents an exciting vision of what the future could hold if we continue with our restoration work. This gives us hope for the future of Moawhitu as a significant mahinga kai (food source) once again” Alice Woodward says.

The Department of Conservation owns the lake and the land surrounding it and has been working with Ngāti Koata and Marlborough District Council for over five years on a restoration project that aims to restore the health of the lake and the ecosystems it supports.

“Our Iwi have an access easement that would allow us to use the lake for cultural practices and mahinga kai, but wetland drainage, deforestation, lake level reduction and pollution have prevented us from doing that and so we’re fulfilling our role as kaitiaki and investing huge resources into turning things around,” Alice Woodward says.

The project recently received $759,000 over four years through the Government’s Freshwater Improvement Fund to support this mahi, creating 8.4 full-time equivalent jobs and providing ecological training and upskilling for local rangatahi and others in the community.

The project has been supported by a team of researchers involved in the national Lakes380 research programme, jointly led by Cawthron Institute and GNS Science.  The Lakes380 programme is the largest study of lakes in the history of Aotearoa New Zealand. The team has sampled about 10% of our 3800 lakes to gain important baseline data about their ecological history and current day health. 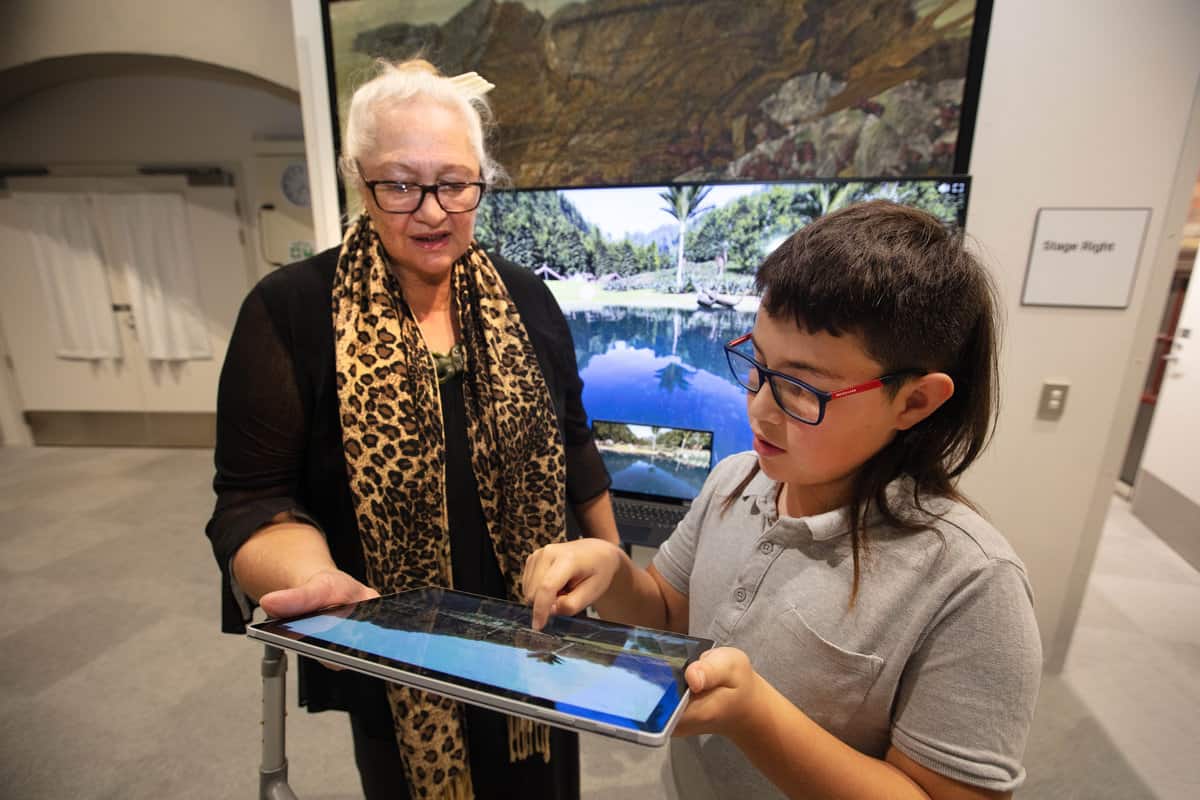 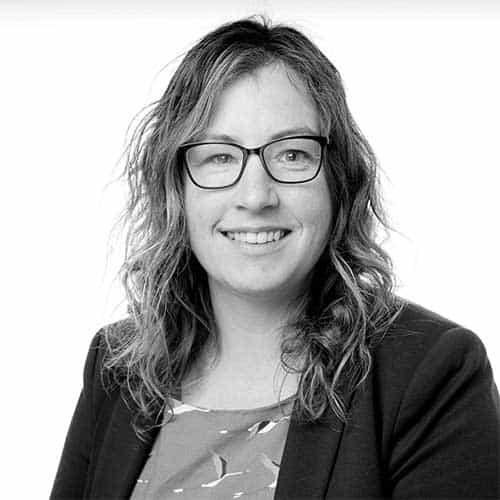 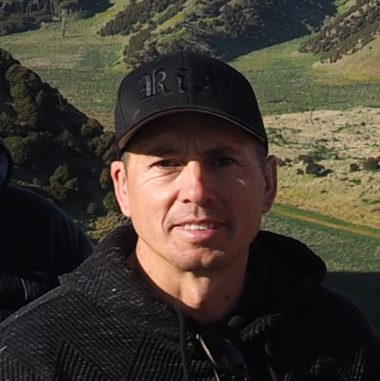 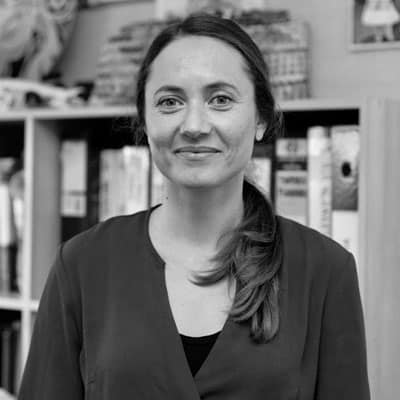 Find out more about the Moawhitu Roto restoration project

Experience the world of Moawhitu Roto.
Share this article