Coastal marine habitats are extremely important to ocean health, but researchers at New Zealand’s Cawthron Institute are warning that the global phenomenon of ‘coastal hardening’ caused by urbanisation and industry in coastal areas is putting them under threat.

“We mapped coastal infrastructure like ports, wharves, marinas and seawalls in 30 urban centres around the world, from Cardiff (UK), to Portland (Maine, USA) to Bluff (NZ),” Oliver Floerl said.

When we replace natural habitats with artificial ones, we impact the species that live there, damage the ecosystem and make our shores vulnerable to invasive marine pest species.” 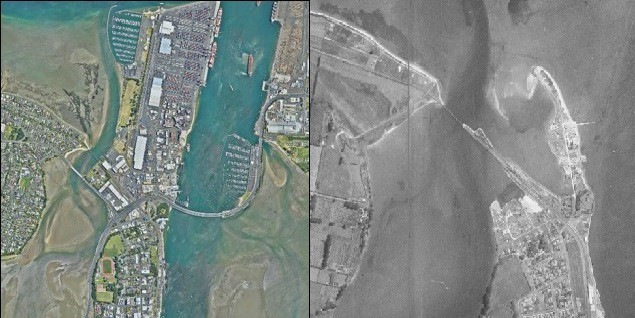 Our international research team, which included scientists from Australia and the US, found that coastal infrastructure has already replaced more than half of the coastline in the areas we studied.”

“This is a very big impact on the natural environment, and the research conducted on this problem around the world suggests that further increases in ‘coastal hardening’ are likely to deplete important resources for coastal marine ecosystems already under pressure from processes such as pollution and harvesting,” Floerl said.

“Already today, there is a strong relationship between the extent of coastal hardening and the number of pest species detected in New Zealand’s coastal areas.”

“All of these issues impact us because we depend on fisheries and harvesting food in these areas, they are habitats for native animals and plants, and we also want to reduce coastal erosion and increase resilience against storms.”

In order to better predict increases in coastal hardening, and assist in mitigating and managing its negative effects, the research team drew on a wide range of economic, social and environmental factors to develop a statistical model for predicting future increases in coastal hardening at regional scales and applied it to New Zealand as a case study, examining the expansion of coastal infrastructure in different economic and population growth scenarios.

The model’s forecasts can be used by land managers, regulators and industry for developing strategies to mitigate the risks and impacts associated with the expansion of coastal hardening.

Going forward, Dafforn and Floerl would like to see the risks of coastal hardening recognised and integrated into Marine Spatial Planning (MSP) that balance and reconciles socio-economic and ecological objectives.

“We think the model we have developed provides an important tool for coastal managers that, combined with innovations in ecological engineering, biofouling control and species monitoring tools, could support improved conservation and biosecurity risk management in New Zealand and around the world,” said Dafforn. 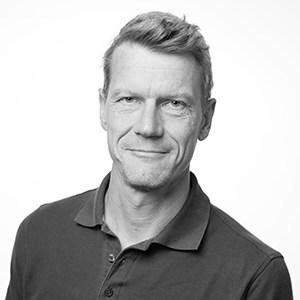 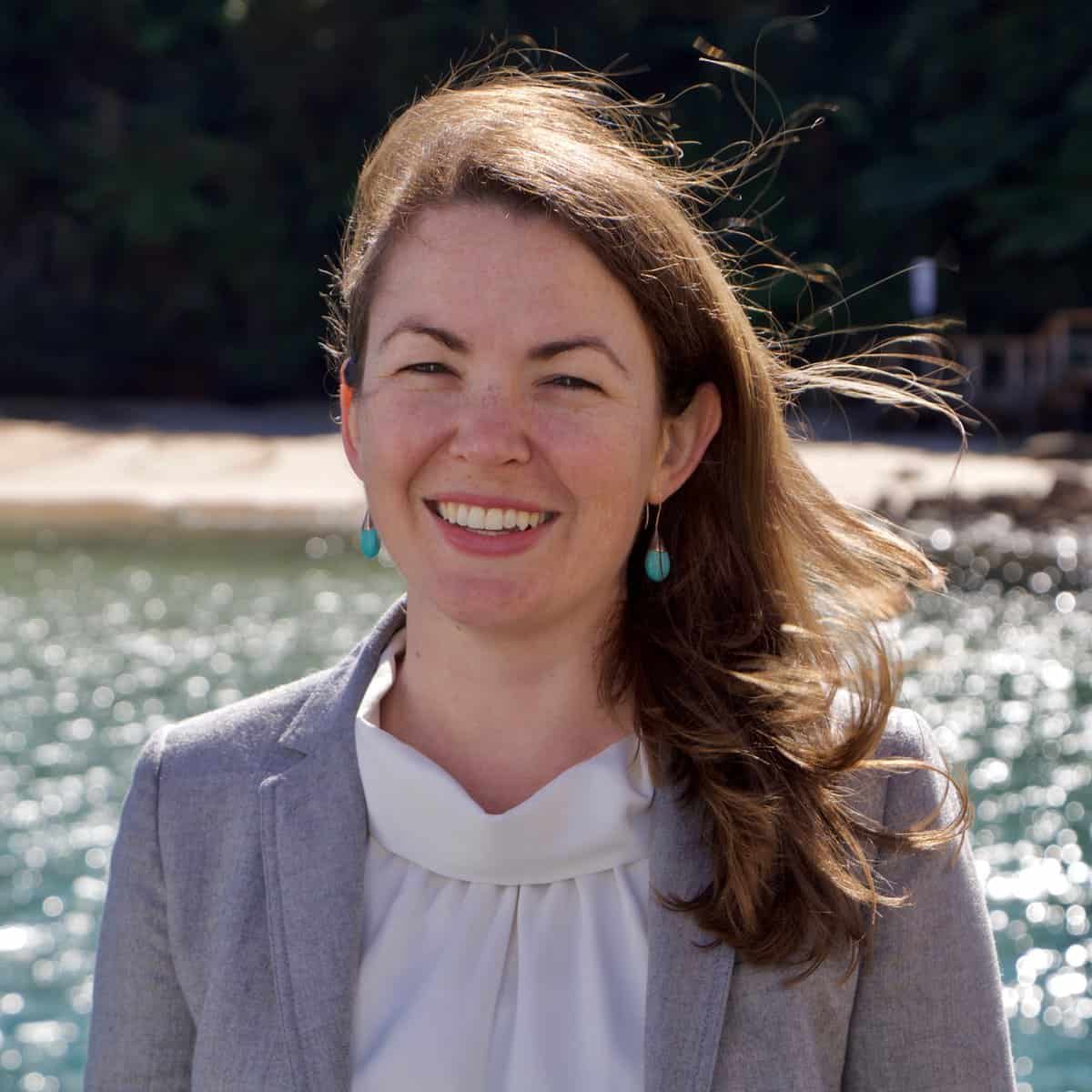