Cawthron Institute celebrates today’s announcement by the Royal Society Te Āparangi that three new research projects that involve or are led by Cawthron researchers have received grants through the Marsden Fund.

Could rewilding be the key to restoring Aotearoa New Zealand’s rivers and supporting a thriving tuna population?

Cawthron freshwater scientist Dr Simon Stewart will lead a project that aims to understand the link between īnanga (whitebait) and tuna (longfin eel) populations in rivers and consider whether rewilding might be the key to restoring the ecosystems that support them.

“Despite decades of habitat restoration, numbers of tuna continue to decline, with a major challenge for restoration being their uniquely slow growth rate.”

“During a recent study I found that in a stream well supplied by upstream migrating īnanga whitebait, tuna grew 10–20 times faster than other populations in Aotearoa New Zealand’s rivers. This begs the question, could historical declines in īnanga explain the unusually slow growth of our wild tuna? And can we improve tuna conservation through restoring īnanga?”

“Integrating Mātauranga Māori-aligned concepts of holistic ecosystem management into national freshwater restoration and conservation will be a key part of ultimately restoring tuna to their former glory, firmly atop the freshwater food chain.” 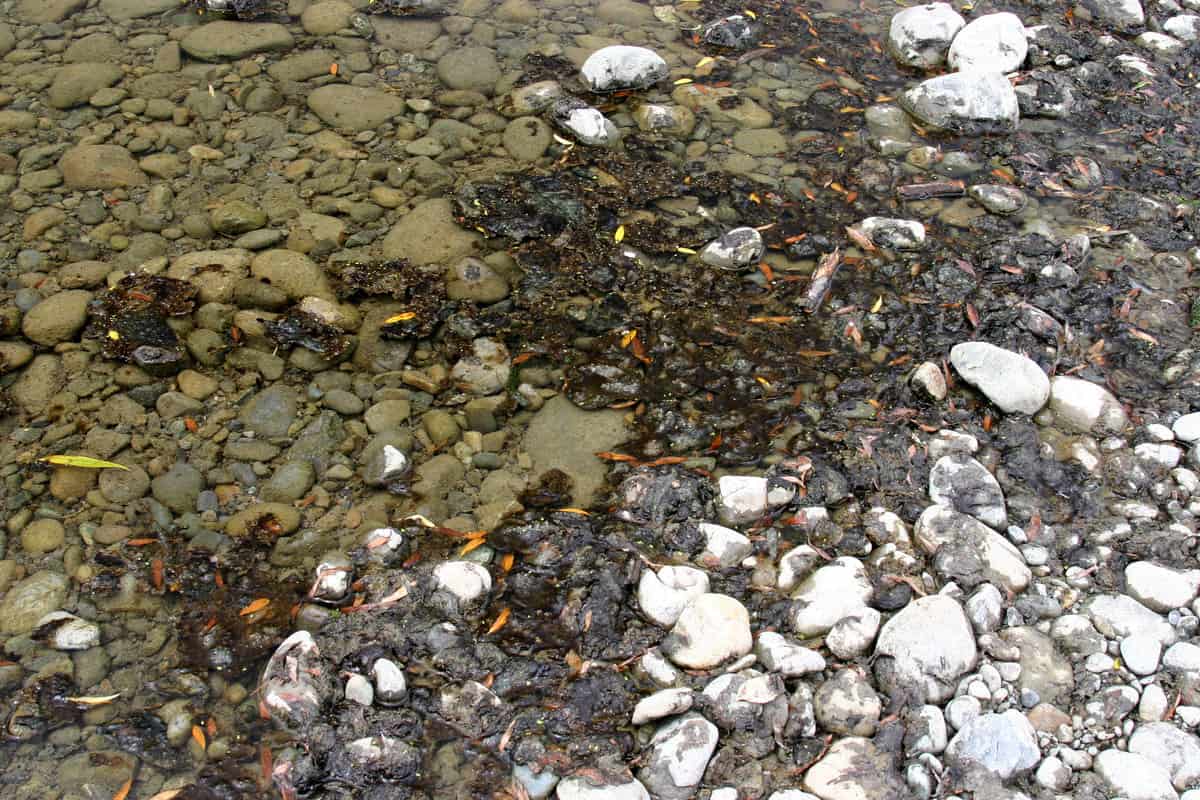 The evolution of simplicity (the Black Queen Hypothesis)

Cawthron Institute freshwater scientist Dr Laura Kelly will co-lead a project alongside Dr Kim Handley at the University of Auckland which will investigate a new theory of evolution within the field of ecology known as the ‘Black Queen Hypothesis’, by studying how and why some cyanobacteria (blue-green algae) have evolved to produce toxins and others haven’t. The research team also includes Dr Jonathan Puddick (Cawthron) and Dr Keith Bouma-Gregson (USGS, California) as associate investigators.

Dr Kelly says evolution is often thought of as an ‘arms race’, where species gain new traits or genes as fast as they can, just to remain competitive with other species.

“We will investigate a recent alternative theory known as the ‘Black Queen Hypothesis’, which proposes that sometimes, as they evolve, organisms might drop genes responsible for certain functions if they can replace them by ‘freeloading’ from other organisms in their environment.”

Dr Kelly says in the case of the cyanobacteria, they think this theory might hold true when explaining why toxic cyanobacteria produce toxins.

“One species of these toxic cyanobacteria can’t produce their own thiamine (vitamin B1), which is essential to their survival, however their non-toxic relatives do. The ecological function of the toxin is unknown at present, and our hypothesis is that the toxic algae are releasing the toxin to prompt their non-toxic relatives to release thiamine, which the toxic algae then absorb from their nearby position in the algal mat.”

Dr Kelly says this project is an important contribution to the field of ecology globally, as this theory hasn’t been studied in biofilm forming species like cyanobacteria before.

Cawthron Institute molecular surveillance expert Dr Xavier Pochon will be an associate researcher on a project led by Dr Amandine Sabadel of the University of Otago which aims to understand one of the great unsolved mysteries about the life cycles of tuna (longfin and shortfin eel) by shedding light on where they spawn and how their larvae are dispersed.

Adult tuna leave New Zealand and swim thousands of kilometers across the ocean to spawn somewhere unknown in the western South Pacific Ocean before they die. The larvae then travel via ocean current back to New Zealand where they grow and mature.

Dr Pochon says researchers have tried to track the migration over many decades using satellite tracking but have never successfully identified the spawning location.

“We plan to use a combination of cutting-edge techniques to try and track the migratory pathway of adult eels across the Pacific and pinpoint the spawning sites and trajectories of eels larvae along their journey to New Zealand.”

One method identifies unique stable isotopes, which are chemical markers specific to the local environment that will be imprinted within the tuna’s tissue as they develop – making it possible to locate an animal at a specific time or place. A second and complementary method makes use of environmental DNA: when adult tuna or their larvae travel through water, they will leave traces of their DNA behind them, and the measurement of eDNA helps researchers to identify their presence or absence in the environment.

“My area of expertise is in using environmental DNA and RNA to identify organisms within the environment. eDNA surveillance uses genetic rather than chemical markers, but the two technologies will be integrated to try and track our New Zealand eels’ migratory pathways and pinpoint their spawning location.” 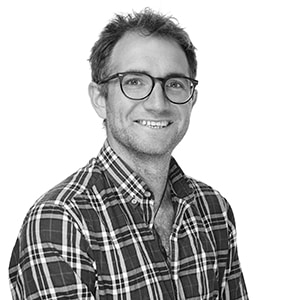 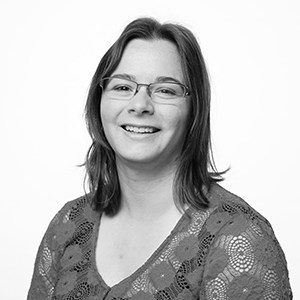 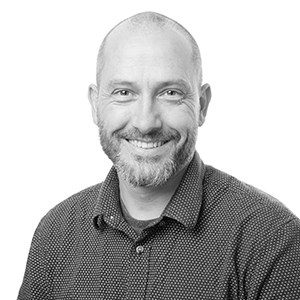